Act Now, End Child Labour to Protect the Next Generation 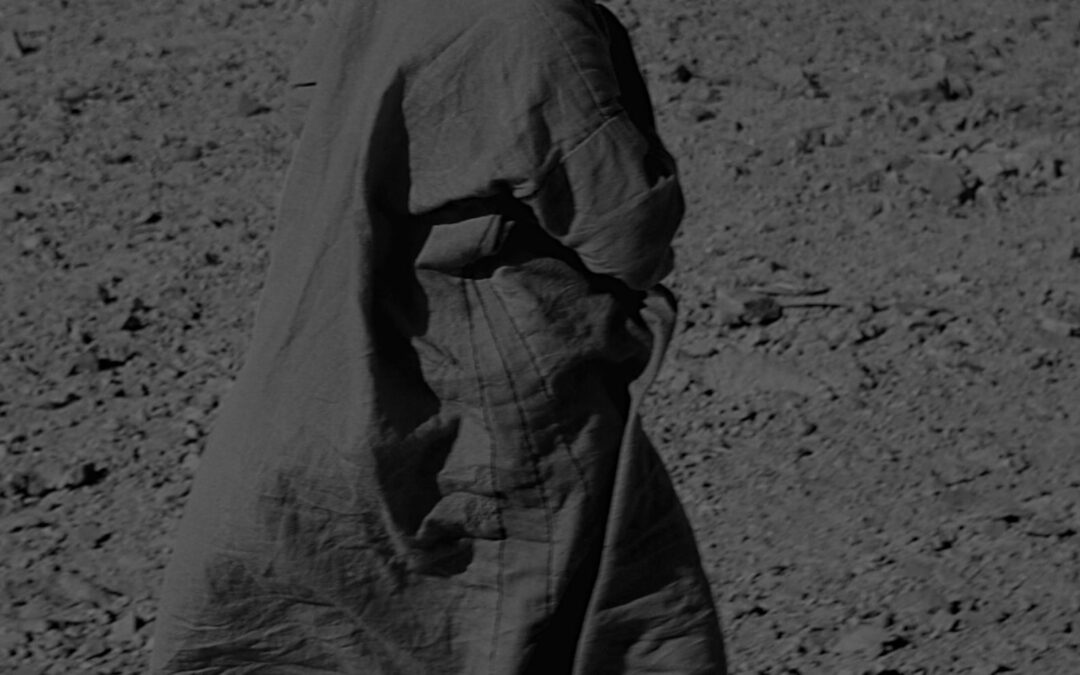 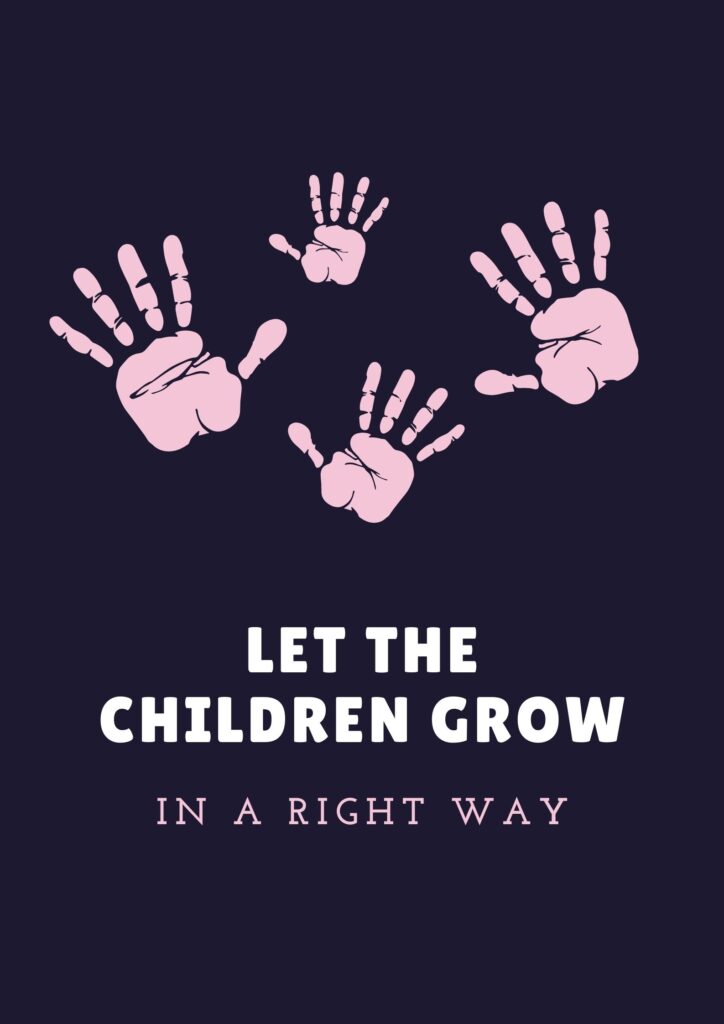 “Work done by Children which doesn’t affect their health both physically and mentally and also which doesn’t interfere their schoolings are not considered generally as child labour that is to be eliminated.

These kinds of works and earnings in the small age will have impacts in their developments also.”

It makes them learn new things, self learning, gets pocket money and everything leads him to become a confident person.

But what is the sad part about it?

If everything goes in the right way, there is no issue in it but what happens when the money he earns goes in other ways?

We cannot judge anyone, right?

I know a boy of 14 year old, he earns money by working in other’s farms and whatever the work he can do and he gets.

Also once a person starts earning and spending money on his own, he becomes independent and there will be a lot of chances to get diverted from his existing life.

So though there is a positive thing that increases self confidence and developments of the child due to this, the child’s mindset also has to be ensured to prevent him from diverted to the unwanted negative situations.